As a voter, you're my customer. The best thing I can do to encourage you to vote is to make the process easy and fun. 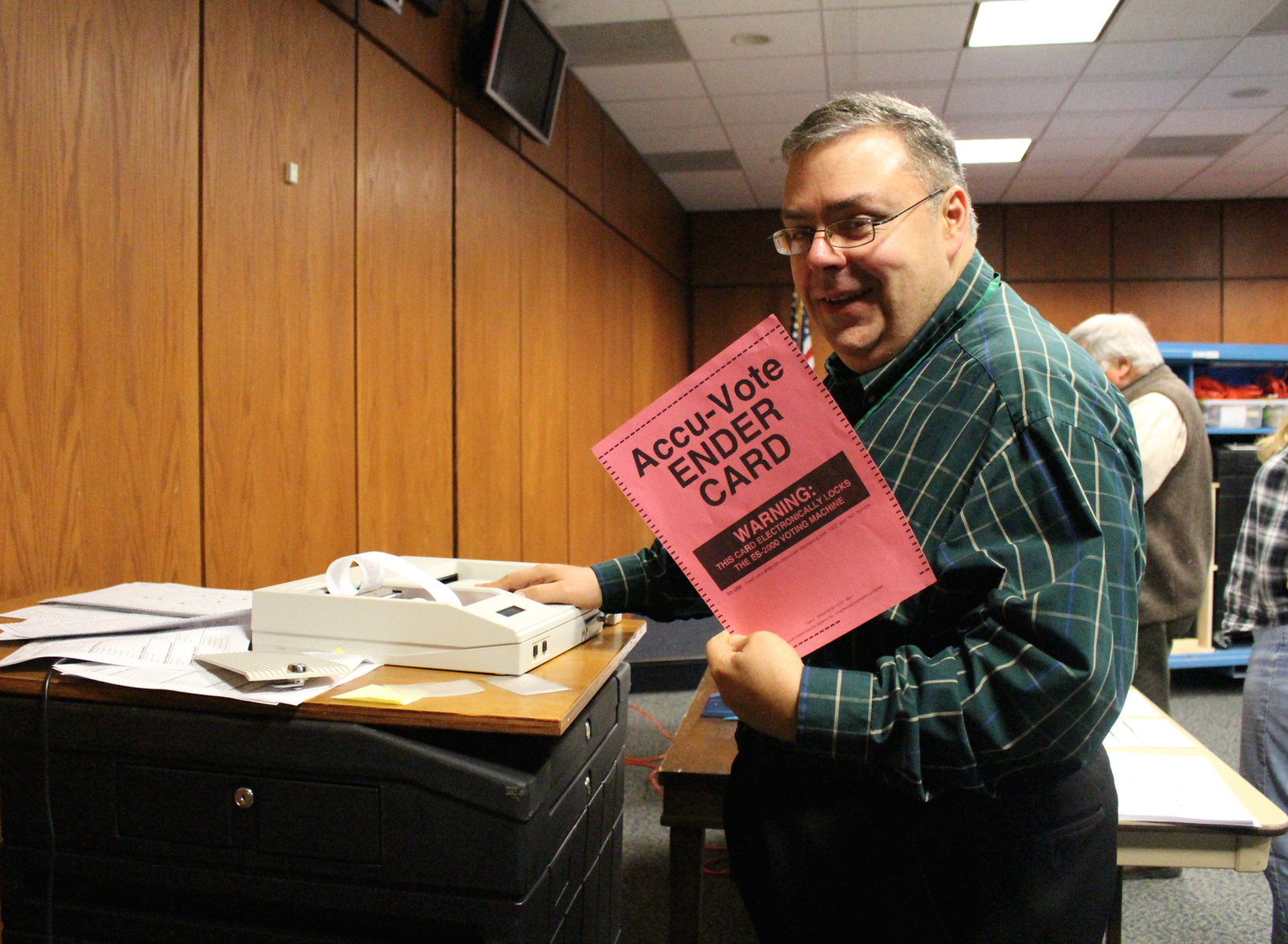 I'm so happy you stopped in to learn more about me.  Born in New York state and raised in Armonk, I was blessed with the opportunity to move to Greenwich full-time after I graduated from Harvard in 1993.  A decade later, I married my wife Meg, and we were soon joined by Amy (14) and Mary (12).

In 1996 I was elected to the Representative Town Meeting.  I chaired the Budget Overview Committee, and grew to truly appreciate the RTM and the diversity of opinions and specialties which its size provides for.  I built the first RTM website, the first Town of Greenwich website, and the first Republican Town Committee website.

As an elected official, and as a human being, I am guided by the principles below.

I’ve been blessed to live under the flag of the greatest country in the world.  In March 2000, I participated as a volunteer poll worker for the first time. I saw some processes which I didn’t like, and which to me risked the accuracy of the election.  And with men and women fighting around the world to safeguard freedom, I decided I wanted to make sure we treated each and every ballot with the respect it deserved. I studied the operations of the office for years, and eventually challenged my predecessor in 2006 (where I lost).  In 2008 I won the nomination and took office in January 2009.

I was also invited to participate in tabletop defense exercises with the Department of Homeland Security on defending our election infrastructure from external forces.  This led to me being accepted into InfraGard,  a partnership between the Federal Bureau of Investigation (FBI) and members of the private sector for the protection of U.S. Critical Infrastructure.

As an independent-minded Republican...

I do believe in small government.  I’ve worked to keep my department efficient and productive, producing a better product for the same money.  I’ve studied how businesses like banks and amusement parks handle lines to create better layouts in out polling places.  I’ve used data on voting times throughout the day to help plan resources in shared facilities like schools.

I’m also not afraid to disagree with higher authorities.  Last year I filed an SEEC complaint against the DMV for making judgement calls about voter registration.  I also supported Governor Malloy’s veto of legislation allowing for the consolidation of polling places. His party didn’t matter to me.  What mattered was that the law allowed for a Registrar to show favoritism by selecting certain polling places to keep open over others.  And 10 years ago I was the lead plaintiff in a lawsuit against the Town which ended with a refund of $1.9 million dollars to the plaintiffs.

As a life-long learner...

I worked with the Secretary of the State’s Office to find a university sponsor for a long-dormant Registrar Certification Program.  I was in the first graduating class from the program. I’ve since continued my education by pursuing a Certificate in Elections Administration from the University of Minnesota Graduate School of Government.  I’ve pulled from best practices around the country to make Greenwich’s elections administration the envy of the state. We set the standard for customer service, innovations in data reporting. Every time I run for re-election I humbly state I intend to keep on running so long as I have new ideas to implement.  Check out the list of improvements we’ve made. I’ve not run out of new ideas yet!

As a fourth-generation resident of Greenwich...

I’m blessed to live on the same small plot of land in North Mianus where my great-grandfather and his ten children carried water by hand up from the river to irrigate their family garden.  The same plot of land where my grandfather built a house in 1950. 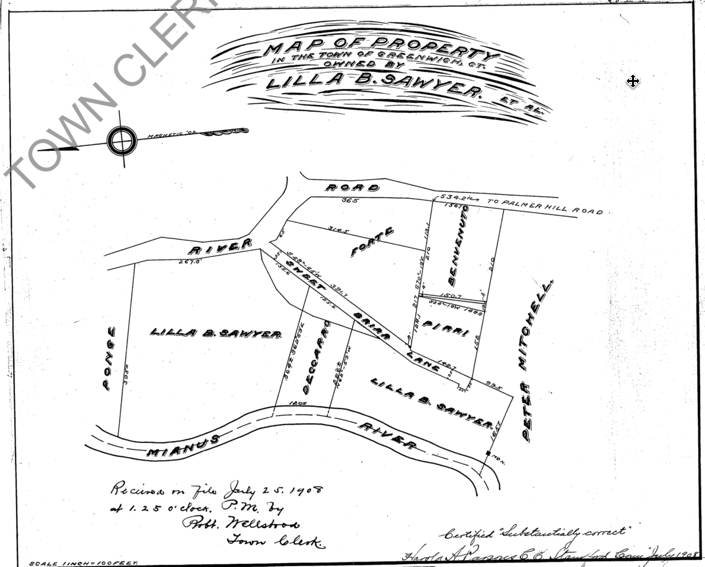 But I’m not a native of Greenwich. I grew up in Armonk, New York. When I had to make a decision on where to build my life, however, I chose to make Greenwich my home, just like my great-grandparents, and grandparents, and father did.  I believe we stand on the shoulders of those who came before us. I hope together we can pass on a great Greenwich, and a great America, to my daughters who represent a fifth-generation in town. 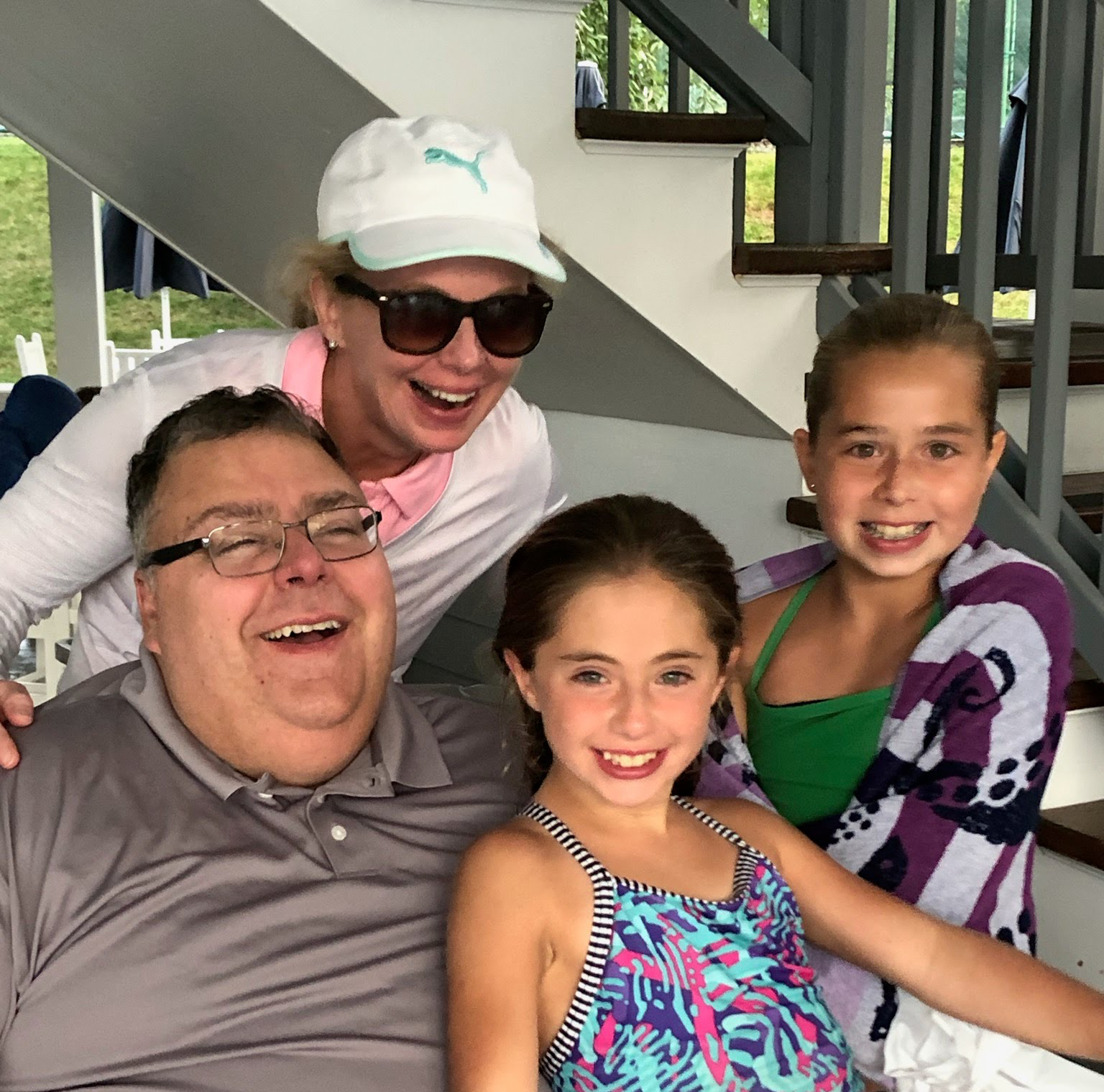 As a husband, a Catholic, and a father of two daughters...

I understand the importance of setting a good example in our daily living.  That means I'm willing to build-up the candidates and positions that are important to me, without constantly tearing down those that I oppose.  We are all children of God, and deserve to be treated with the intrinsic respect that comes with that gift.

I do, however, have a sense of humor, and find people and candidates who take themselves too seriously may not always laugh at the same things I do.  Having worked in a bi-partisan fashion with my Democratic counterparts in Greenwich and throughout the State of CT, I'm quite capable of working side-by-side to get the job done.  I was elected numerous times to the Board of Directors of the bi-partisan Registrars of Voters Association of CT, and served as Fairfield County Chair for 5 terms.

Along with one of my former Democratic colleagues we produced this video on professionalism in the workplace which has been used as a new registrar training tool.